Home ACCF Scholars The ACA Was Never Fully Paid For 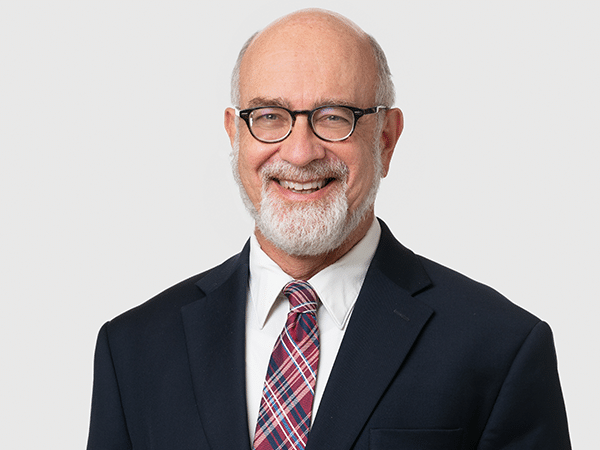 The White House celebrations for the twelfth anniversary of the passage of the Affordable Care Act (ACA) remind us that twelve years is a sufficient passage of time to compare the initial claims of the ACA designers and promoters to the actual outcomes and consequences of this massive, partisan, legislation. In the following analysis, I focus on the ACA financing.

The Congressional Budget Office (CBO) estimated on March 20, 2010 that the ACA’s expansion of health insurance coverage would cost the federal government $938 billion from 2010 through 2019. This gross expenditure would consist mainly of subsidies for purchasing insurance on the exchanges, expanding Medicaid eligibility, and enhancing Medicaid cost-sharing with the states. The CBO further estimated that — taking into account the reductions in payments to providers and certain tax features — the ACA would increase the federal budgetary commitment to health care by $390 billion. The health care and revenue provisions actually were estimated to reduce the deficit by $124 billion from 2010 to 2019, and by up to one-half of a percentage point of GDP in the subsequent decade. The financing would come from many sources and new programs, including several new taxes, mainly payroll ones, and spending cuts to Medicare providers. While promoting the ACA in 2009 and 2010, President Obama announced that it would be fully paid for.

Yet, as shown in the table below, the financing turned out to be off by at least $282 billion. Instead of a reduction, the ACA has caused an estimated $158 billion increase in the deficit during its first ten years (or about 40 percent of the health care budget increase). Moreover, because many of the now missing taxes and savings were back-loaded in the ACA, the increase in the deficit from the ACA in its second decade is even larger. This clearly confirms that the ACA was never fully paid for.

The first loss in funding was the quick demise (administratively in 2011 and legislatively in 2013) of the poorly designed CLASS long-term care insurance program. Partially subsidized voluntary federal insurance policies with no underwriting were subject to severe adverse selection and had inadequate benefits so that only the oldest and sickest would purchase. Yet the CBO estimated (wrongly) that purchases would be robust enough to raise $70 billion in premiums before benefits began to be paid. Further financing misses for the ACA include the Independent Payments Advisory Board (IPAB), an entity that was to propose changes to payments to Medicare providers to save money without affecting care, when certain Trust Fund targets for Medicare were not met. The IPAB was never set up and was legislated out of existence in 2018, on a bipartisan basis.

Another miss was the so-called Cadillac tax, which was an excise tax on expensive employer health insurance. Aimed at employees, it was a back-door and inexact limitation on the deductibility of health insurance premiums from income. This was intended to reduce the pace of health care price increases by discouraging complete insurance coverage. The provision was unpopular especially with unions and government workers. It was twice postponed and finally eliminated in 2019, by a large majority in Congress.

Other taxes removed in 2019 on a bipartisan basis were the excise tax on medical devices and fees on health insurers. The penalty on individuals without insurance was reduced to zero by Congress in 2017. A similar penalty on large employers who do not offer their workers adequate health insurance is still in the law, but according to the Treasury Inspector General, using current assessment rates, less than five percent of the revenues projected by the Joint Committee on Taxation will be collected, so I count it as a complete loss. The ACA reduced Medicaid payments to hospitals with a disproportionate share (DSH) of Medicaid and uncovered patients. Because this reduction has been repeatedly postponed and suggested for elimination, I regard it too as a financing loss. Finally, the ACA created a new government agency, the Center for Medicare and Medicaid Innovation (CMMI), whose purpose was to develop successful projects able to reduce costs. In the CBO’s estimate, this would result in significant net budget savings over the long-run. The reality, however, has been quite disappointing and the CMMI is now emphasizing health equity in its agenda.