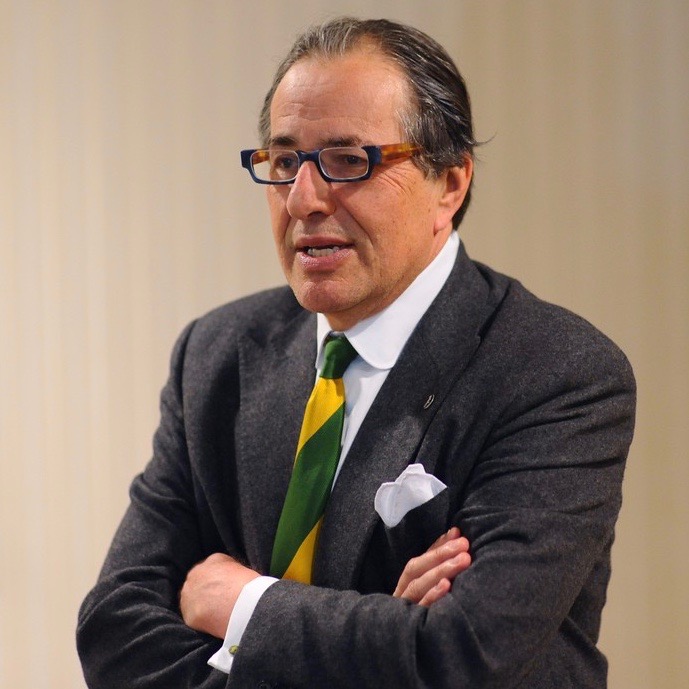 For more than four decades, Mark has been a prominent voice in the media on current political and economic issues. On any given day, he may be interviewed on Fox Business Network at sunrise, and again as the market closes on CNBC. CNN noted, he is “well-schooled in the arts of both economics and politics and is one of the most influential figures operating behind the scenes in Congress.” Mark is a frequent contributor to The Wall Street Journal, where he was the subject of The Weekend Interview and whose editorial board nicknamed him “Mr. Capital Gains.” Mark regularly contributes to Fortune and The Hill, Capitol Hill’s leading newspaper. 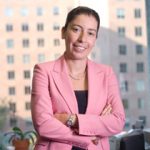 Pınar’s research interests are diversified and include energy policy, tax policy, international trade and finance, and general government policy. Recently, she has researched issues related to climate change legislation including the impact of such legislation on the U.S. economy. She has also done extensive research on the effect of government policies on retirement saving as well as the use of annuities in retirement.  Pinar is also an adjunct professor in the Department of Economics at Georgetown University 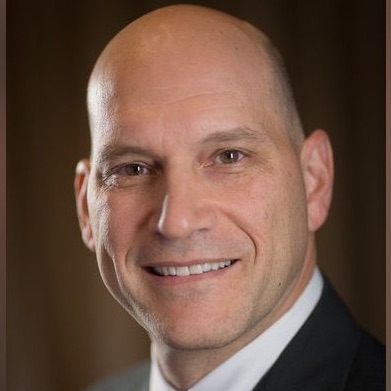 Kyle possesses over 35 years of energy and environmental policy experience including work in trade association, consulting and government positions. In his 20+ years with the American Petroleum Institute (API), he served as an advocate on behalf of the oil and natural gas industry and managed API’s climate policy development, environmental regulatory policy and review of U.S. tax policies. Furthermore, he oversaw economic and scientific research and the creation of statistical products covering the industry and energy markets. 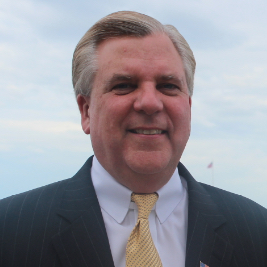 Michael is the founder and President of CertainPoint Strategies L.L.C., a consultancy which provides guidance on business trends, forecasts, and issues advocacy and engagement strategies. During a 42-year career at Exxon Mobil Corporation, he served for almost 20 years in Public and Government Affairs positions where he represented the company as a Senior Advisor specializing in energy industry operations and leading the company’s international trade, sanctions, and global cybersecurity policy initiatives. He is a former Board member of both the National Foreign Trade Council and TransAtlantic Business Council. He chaired the National Public Affairs Steering Committee for the National Association of Manufacturers and has served on the U.S. Chamber of Commerce Cybersecurity Leadership Team. 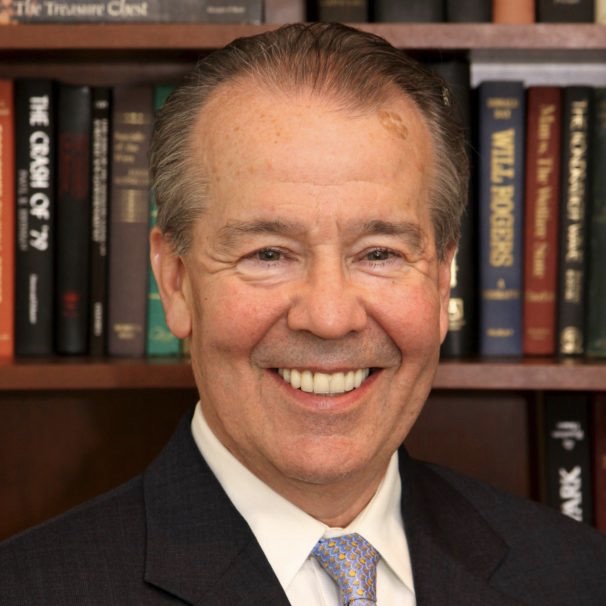 Bruce is the former President of the American Exploration & Production Council (AXPC), whose membership is composed of more than 30 of America’s premier independent natural gas and oil exploration and production companies. He joined AXPC after serving as founder and CEO of CapeDC Advisors, LLC, an advocacy and business advisory firm with clients operating primarily in the energy, water management, environmental and defense sectors. Prior to founding CapeDC Advisors, he served as Senior Vice President and General Counsel of two NYSE-listed independent exploration and production companies. Bruce was Senior Counsel for the firm of Brownstein Hyatt Farber Schreck in the firm’s Washington, DC office. He has also served as Chief of Staff for Senator Jim Inhofe (R-OK) when the Senator was in the House of Representatives. He has also served as a member of the US Senate Budget Committee staff.

Efe is on assignment to the ACCF by Idaho National Laboratory (INL), where he has spent the last four years managing research projects. Most recently, he has served as the lead scientist on a $1 million Department of Energy-sponsored project on “Seismic and Cost Assessment of Deeply Embedded and Buried Advanced Reactors with Seismic Isolation Strategies.” Dr. Kurt received his Ph.D. in civil engineering at Purdue University and an M.S. and B.S. in civil engineering at Middle East Technical University in Ankara, Turkey. 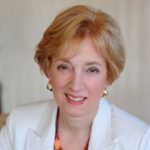 Margo has frequently testified as an expert witness on capital formation, tax, energy and environmental policies before multiple U.S. congressional committees. She has also traveled coast to coast to present findings to state and local lawmakers, business organizations and the media on the economic impact of climate change policies on local job and economic growth. 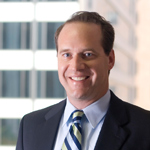 Mike oversees the day to day communications, media relations, and marketing efforts for the organization. He has over twenty-five years of strategic communications experience working on behalf of a number of think tanks, trade associations and corporate clients. Mike is a graduate of The Ohio State University. 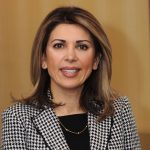 Hamideh oversees the management and reporting of the finances for the ACCF and ACCF Center for Policy Research. Hamideh received a B.A. from Campbell University. 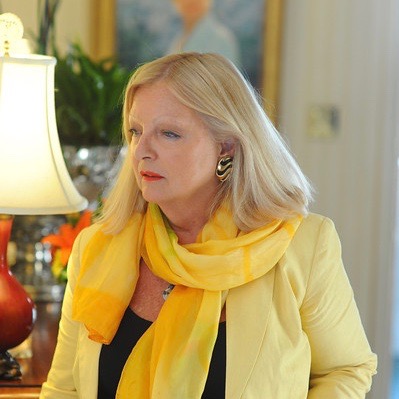 Frédérique assists Mark Bloomfield in all of his administrative needs. She plans, coordinates and oversees all ACCF and ACCF-CPR events.  Frédérique is of Dutch nationality and has been reared and educated in Europe and holds the equivalent of a B.B.A. from the college of Schoevers Institute in Amsterdam, The Netherlands. She also serves the ACCF Board of Directors as Corporate Secretary.