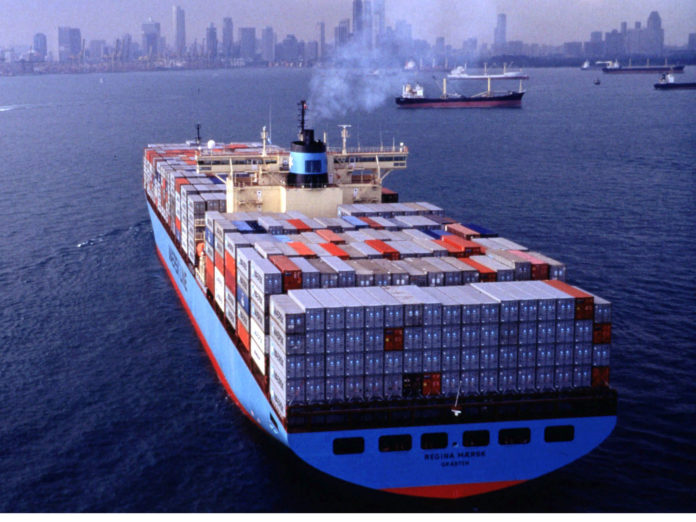 Fixing the nation’s global trade imbalance and strengthening the United States’ position in world markets has emerged as President Trump’s signature policy focus for his third year in office. Yet one of his potential key achievements — passage of the U.S.-Mexico-Canada Agreement (USMCA) — is struggling to gain traction in Congress. And President keeps opening new trade war fronts, most recently with India.

Despite the continuous political drama, policymakers in Washington on both sides of the aisle are well aware of the importance of the North American Free Trade Agreement (NAFTA) for the U.S. and the North American economy. It is imperative that President Trump work with Congressional leaders to reach a final agreement so that we can build upon the prosperity the NAFTA achieved.

To sum, trade in goods and services between three countries has boomed over the years, increasing from $337 billion in 1993 to $1.3 trillion in 2017. At the state level, it’s hard to overstate the importance of NAFTA, especially for Florida’s economy. With a state income worth more than $1 trillion in 2018 and ranked 4th largest in the U.S., exports from Florida have been an important part of $2.3 trillion of U.S. goods and services exported in 2017.

According to a Business Roundtable report, 2.4 million jobs in Florida are supported by international trade, both exports and imports — more than 1 in 5 jobs. In addition, it is a major gateway for trade between North and Latin America. In 2012, $162 billion worth of goods were imported or exported through Florida’s ports.

If Congress fails to approve the USMCA, we may lose important provisions from NAFTA that delivered benefits for Florida and the U.S. overall. For instance, USMCA continues NAFTA’s provisions that keep oil and gas products tariff-free. Without it, the energy sector would experience severe disruptions and price hikes. It’s important to note that the U.S. is a net exporter of energy to Mexico. These exports and their positive economic impact would be jeopardized if U.S. energy companies were dealt disruptive tariffs.

Notable among Florida’s export products is its produce industry. Florida is the nation’s largest exporter of oranges and the second largest exporter of vegetables. These goods alone create a $13 billion net impact on its economy. Some 47,000 commercial farms provide 2 million jobs to hard working Floridians while exporting $4 billion in agricultural products to over 170 countries.

Manufactured goods represent an even greater portion of the Florida economy — almost 90% of total Florida exports worth over $14 billion alone. More economic activity is created per dollar invested in Florida manufacturing than in any other sector, making USMCA ratification critical.

Florida’s business and government leaders agree that USMCA is a welcome advancement of NAFTA’s significant gains. David Hart, executive vice president of the Florida Chamber of Commerce, noted that Florida will be more competitive and U.S. Rep. Vern Buchanan (R-Fla.,) ranking member on the House Ways and Means Subcommittee on Trade, said that Florida will see “more growth in the future” because of expanded markets.

While many Democrats continue to oppose USMCA on various grounds, it’s worth noting that the left-leaning Progressive Policy Institute is out with a new report urging Congress and the Trump Administration to “get to ‘yes’” on a deal. PPI concludes: “The USMCA would preserve essential rules of the road on which North America’s economic platform — and millions of American jobs — depend.”

It is critical that government leaders put aside petty squabbles and come together to push the USMCA over the finish line. Doing so will give a massive boost to Florida’s economy, increasing revenues and expanding markets for manufacturers and farmers alike. Florida’s lawmakers must pass the USMCA this year so that the state’s businesses can continue to compete and thrive in the global market.

Pınar Çebi Wilber, Ph.D., is the senior vice president and chief economist for the American Council for Capital Formation, a pro-business think tank based in Washington, D.C. She is an adjunct professor of economics at Georgetown University. She recently authored a new report, “NAFTA/USMCA: Past, Present And Future.”