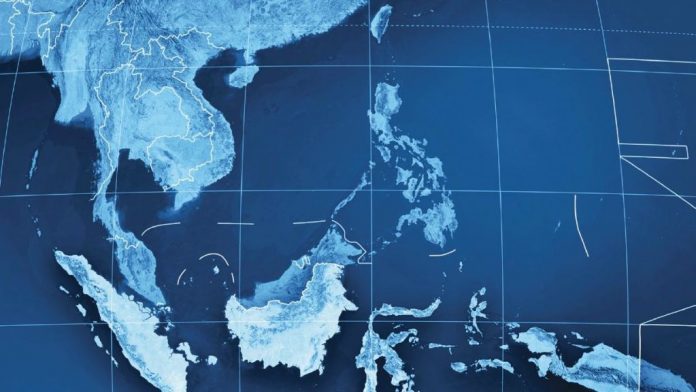 INTRODUCTION
Chinese policymakers are grappling with the country’s growing dependence on oil imports. Self-sufficient in crude as recently as the early 1990s, China is expected to buy roughly 70 percent of its oil from foreign sources within the next few decades. In contrast, U.S. oil import reliance has dramatically fallen — from a high of 60 percent in 2005 to an estimated 14 percent by 2020. This divergence creates challenges as well as opportunities for relations between both countries.

Some Chinese officials fear that the United States — overflowing in oil and natural gas because of its innovation-driven shale revolution — now has more flexibility to pursue aggressive policies that could reduce the global supply of energy, for example, by imposing sanctions or pursuing military action against pariah energy suppliers. Moreover, suspicions remain in the upper echelons of the Chinese political elite that the United States aims to control global energy resources to the detriment of Beijing. “China-bashing” in the United States only reinforces such fears, resulting in Beijing becoming more aggressive in locking up energy resources, including those located in the South China Sea.

Fortunately, the increased abundance of U.S. energy supplies provides an opening for the United States to help strengthen and stabilize global energy markets, particularly if China is engaged as a partner in doing so. Free trade in U.S. energy, including a lifting of the crude oil export ban and an end to restrictions on natural gas exports, would increase confidence in long-term world supply and help reduce the level of Chinese anxiety.

While many U.S. policymakers and legislators have focused on the potential role that U.S. energy resources could play in enhancing the security of Eastern Europe vis-à-vis Russia, very few have taken the time to understand the energy insecurity dynamic in East Asia.

Undeniably, China’s increasing dilemma should be a far greater geopolitical concern to the United States than similar problems in Eastern Europe given the importance of Asia Pacific to the global economy — a region accounting for one-third of global trade and home to more than 60 percent of the world’s population.

Accordingly, this report aims to bring greater attention to China’s energy insecurity and the potential importance of U.S. energy trade in helping manage regional political and security risks. In particular, much consideration is given to one aspect of Beijing’s quest for increased energy security — the South China Sea. Given the U.S. media’s coverage of the issue, it is important to discuss the role that energy plays in that dispute.

China’s energy strategy, nonetheless, is unquestionably much more complex; it involves financial and technological issues as well as resource availability and diversity. The Russian- Chinese energy relationship, for example, is certainly growing in importance for both countries and is a topic that deserves its own paper.