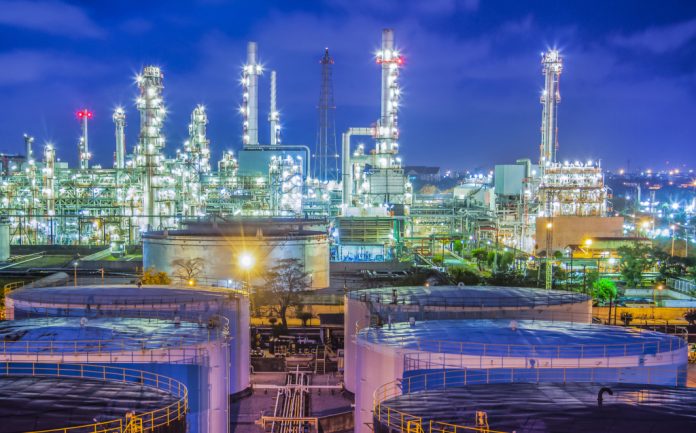 According to several independent studies and analyses, a large gap exists in the U.S. climate pledge to the United Nations. Simply put, the greenhouse gas (GHG) emissions reductions flowing from specific policies and measures listed in the U.S. pledge fall far short of the President’s 2025 target of a 26 to 28 percent reduction, compared to 2005. What gives this conclusion greater credibility is that the work was independently conducted by a number of environmental advocacy groups as well as the U.S. Chamber of Commerce.

The Obama administration, however, does not publicly acknowledge the existence of the gap in its pledge or Intended Nationally Determined Contribution (INDC). According to The Financial Times, Rick Duke, White House deputy director for climate policy, told climate pledge skeptics that the United States is “on track” to meet the President’s target and that the U.S. “numbers are quite clear” as opposed to the submissions of other countries.1 It also appears that neither the White House nor the U.S. State Department has privately briefed foreign governments on the economic, legal, and political vulnerabilities of the pledge.

This lack of transparency may result from the Administration’s desire not to flag the need for domestic regulation of the U.S. industrial sector to meet the emissions target, given the likelihood of political controversy associated with the potential loss of blue collar jobs in the Midwest and other parts of the country. Also, the U.S. negotiating position to maximize concessions from other countries could be weakened if the Administration openly recognized that further regulation is needed by future Presidents in order to meet the target. The fact that the Administration plans to circumvent the U.S. Congress in concluding any agreement in Paris probably adds to the incentive not to be open about the gap.

In any case, the United States would need to regulate new sources and sectors of the American economy, particularly U.S. manufacturing, if the President’s target is to be met, even if often presumed economic, legal, and political obstacles to the pledge fail to materialize.