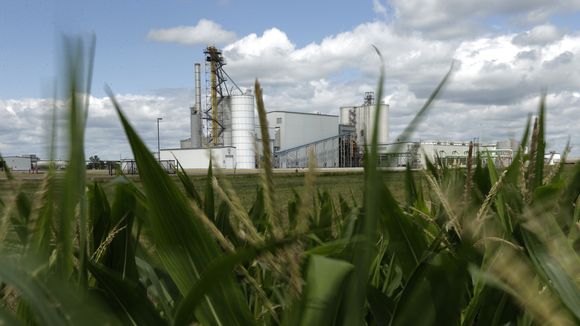 WASHINGTON, D.C. (Feb. 19, 2016) – A new online ad launched today, sponsored by American Council for Capital Formation (ACCF), highlighting corn ethanol’s diminished political influence. The digital ad, “Then vs. Now”, will appear across a number of online mediums in the greater Washington, D.C. media market in the run up to and through Wednesday’s Senate hearing on the Renewable Fuel Standard (RFS).

Following the corn ethanol lobby’s defeat in Iowa earlier this year, the new ad contrasts commentary and news analysis from when corn dominated the landscape to its weakened power now, reflecting the mandate’s failure to achieve its promised benefits.

“The emerging consensus, as shown now even in Iowa, is that Washington’s corn ethanol experiment has failed,” said George David Banks, Executive Vice President of ACCF. “With the Senate environment committee conducing oversight of the program this week, we hope that Congress has received the message loud and clear and finally put an end to this decade old political boondoggle. As our video demonstrates, the landscape has dramatically shifted and all that is left is for Congress to do its job.”

The ad opens with scenes of high-profile political pundits speaking to the once-held beliefs that “politicians wouldn’t dare challenge the power of the ethanol mandate if they wanted to get anywhere in Iowa,” and then transitions to today’s political reality that ethanol’s power is diminished and “overstated.” The ad features commentary from:

President Biden Should Own His Share of the Blame for High...