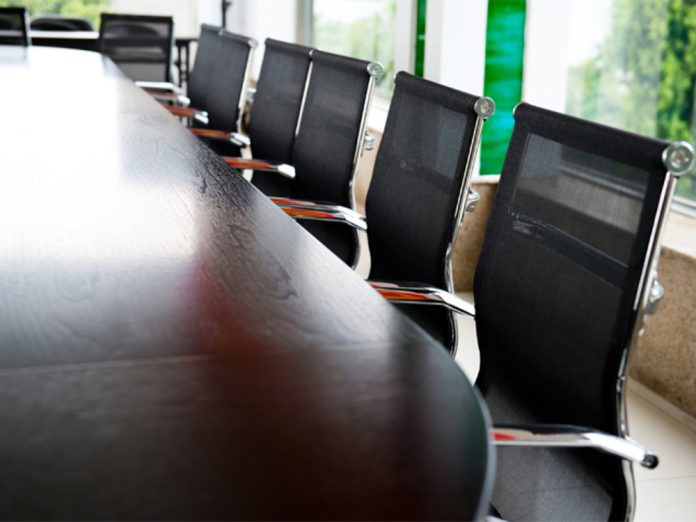 The recent push by New York City Mayor Bill de Blasio and Comptroller Scott Stringer to divest the city’s pensions from fossil fuels is playing politics with retiree savings at a time when they can least afford it.

Both Mayor de Blasio and Comptroller Stringer said multiple times during their announcement that divesting will “send a message” for others to follow. But in a new report we examine how previous efforts to insert politics into pension investing has meant advancing social causes at the expense of financial results.

The city will soon spend more on pension liabilities than most social services excluding education. Conservative estimates place New York City’s five public pension funds’ unfunded liabilities at $65 billion as of fiscal 2016, and nearly 80% of all funds collected by New York City’s personal income tax are put toward paying down the pension system’s liabilities, representing a staggering 567% increase over the past 15 years.

This alarming financial situation at New York City’s public pensions today makes the decision to divest all the more concerning.

Our research finds that the New York City comptroller has poured significant resources into underperforming investments, like the $22 billion invested in the “Developed Environmental Activist” asset class, which has lagged overall returns by an average of 600 basis points over the last three calendar years when full data is available.

On the West Coast, the situation isn’t much better. A similar focus on politics at the California Public Employees’ Retirement System (CalPERS) — the nation’s largest public pension — has helped turn a surplus of $2.9 billion in 2007 to a deficit of more than $138 billion today, despite the broader bull market. Over at CalPERS, four of the nine worst performing private equity funds last year were environmental-related investments. Somewhat tellingly, none of the system’s leaders put their own money into these environmental investments.

The activists who continue to push for divestment are not elected by the public and therefore don’t have a direct responsibility for the fate of pensioners. But as comptroller, Stringer is the fiduciary of New York City’s five funds, which means his responsibility is to maximize financial returns for the city’s more than 730,000 beneficiaries.

Comptroller Stringer has been very active when it comes to exerting considerable clout on shareholder resolutions, sponsoring 92 in fiscal year 2017. However, we found that the vast majority of these efforts were focused on activism and social engagement rather than generating value. All the while, overall returns have declined and liabilities increased.

The data show that his commitment to using the $190 billion funds as a tool to achieve political ends has hurt financial performance, and consequently, the pensioners themselves. We’re seeing the same debate play out at the state level, as Governor Andrew Cuomo endorsed divestment in his recent 2018 State of the State Address. Fortunately, State Comptroller Tom DiNapoli has rejected all efforts to divest thus far, citing his fiduciary duty to pensioners.

It’s important to remember that divestment is not as simple as selling a few stocks and going home. Economic reports have totaled the cost of doing so at more than $1 trillion over 50 years for New York City’s funds. Another study commissioned by the Suffolk County Association of Municipal Employees found that divesting from fossil fuels could mean losses of almost $3 billion over two decades for the New York State Common Retirement Fund.

Any decision to divest ultimately rests with the pension trustees and will depend on lengthy analysis to ensure divestment is in line with fiduciary duties. But the purpose of pensions is to ensure a secure retirement for public workers. These funds are not tools for making political gestures or symbolic statements — however noble the cause may be. New Yorkers deserve better and should demand that Stringer adhere to his fiduciary duty. Leave the politics to the politicians.

Proxy Firms’ Independence Is Undermined by Their Own Shadow Reports