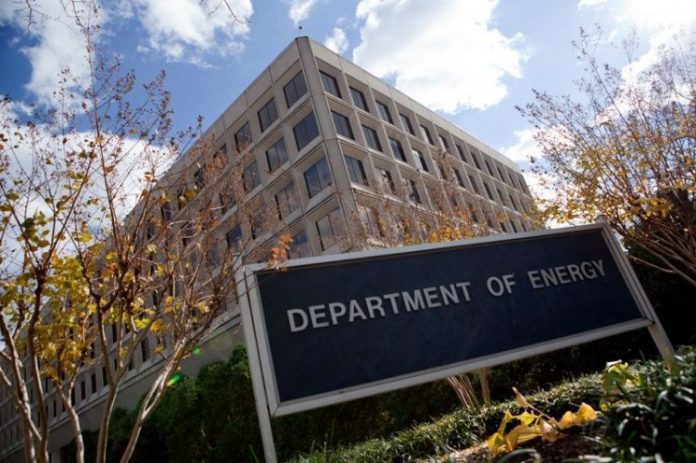 A diverse coalition of interest groups is beating the drum for continued research and development funding within the Energy Department in the upcoming fiscal year.

In letters sent to House and Senate appropriators, an assortment of business groups, clean energy advocates and environmentalists warned that the United States’ leadership in developing advanced energy technologies is “unparalleled, but it is not guaranteed,” citing China’s growing development and research in this area.

“If steps are not taken to bolster U.S. leadership in this sector, the nation could eventually need to import energy technologies from China, rather than domestically manufacture them and export them across the world,” wrote the groups, which include Third Way, ClearPath Action, the Natural Resources Defense Council, American Council for Capital Formation and the U.S. Chamber of Commerce.