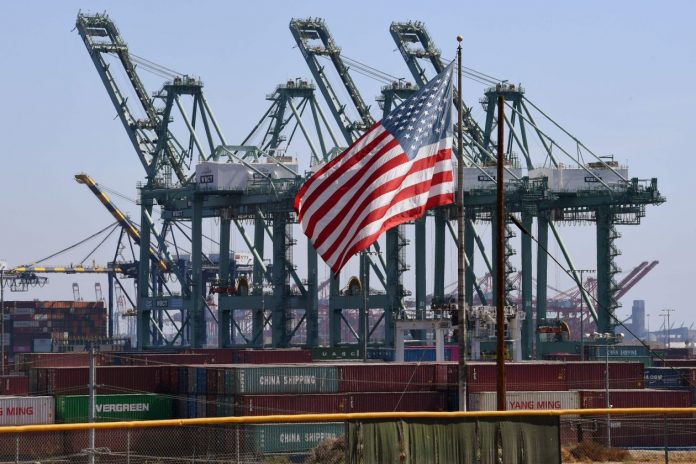 Congratulations on the new U.S., Mexico, Canada Trade Deal. By keeping trade barriers as low as possible across North America, this USMCA will benefit businesses, workers and consumers in all three countries.

We are writing to recommend that as you continue to negotiate new trade deals with our other allies, you pursue the endgame goal of zero tariffs. You have said on several occasions that your objective is not protectionism but to create “a level playing field” on trade. You have even suggested to our allies on several occasions that both sides “drop all Tariffs, Barriers and Subsidies!”

We hope that you will continue to push this solution with Britain, the European Union, South Korea, Japan, and other allies. The “zero for zero” offer should include three components: zero tariffs, zero subsidies and zero nontariff barriers. The last has been a big problem for American companies in penetrating many foreign markets.

This will help American businesses expand markets overseas and create more jobs and wealth both abroad and here at home. Zero for zero on tariffs will give American companies an advantage because, as your own Council of Economic Advisers reports, the average American tariff is 3.5%, while the average EU rate is 5%. China’s is nearly 10% and the world average is around 10%. On a level playing field, American companies and their talented and productive workers can compete with anyone, and U.S. exporters—from farmers to manufacturers to tech firms—will benefit enormously if trade barriers are abolished.

Strategically, offering the carrot of zero tariffs will allow America to seize the moral high ground in the trade debate. It will also put the U.S. in a stronger position as you negotiate with China to end some of Beijing’s most abusive trade policies.

We also believe that securing zero-for-zero trade deals would result in an expansion of global commerce that would reduce poverty and add trillions of dollars to global economic output. In other words, zero-tariff trade deals will help make the U.S. and world economies great again. All the foreign aid programs in the world combined cannot improve the lives of the world’s poorest citizens more than freer trade.

Mr. Forbes is chairman and editor in chief of Forbes Media. Mr. Laffer is chairman of Laffer Associates. Mr. Smith is CEO of FedEx. Mr. Moore is a senior fellow at the Heritage Foundation.

Tariffs aren’t a cure-all for US jobs, economist says