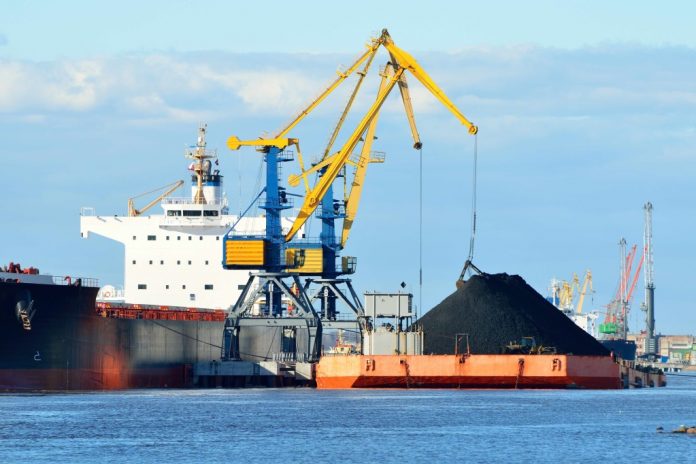 The role of the federal government in the international financing of coal plants has become controversial in recent years. Some policymakers as well as environmental activists oppose the use of any public funds for any overseas coal plant, including highly-efficient units, while some fiscal conservatives want an end to all government financing of exports and projects. At the same time, the developing world is seeking financial assistance from the United States and other major economies to provide basic electricity access, which is indispensable to poverty eradication and improvements in environmental quality and health care. Current U.S. policy—backed by a number of European countries—places unrealistic conditions on power generation projects in developing countries. As a result, other nations, some of which openly seek to displace U.S. influence, are moving to fill the gap, putting at risk long-term U.S. interests. Ironically, U.S. policy, if adopted by major Western suppliers, would result in an increase in greenhouse gas emissions as developing countries deployed older, less efficient coal technology from non-OECD sources.