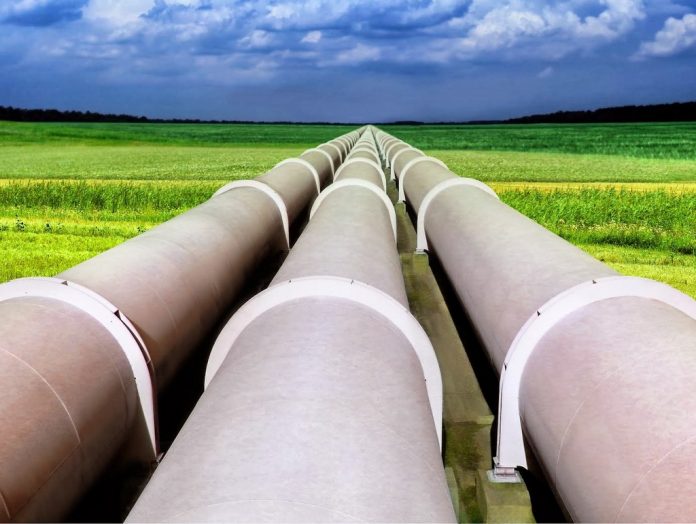 Climate change advocates are predicting their cause will get more airtime than ever before in the 2016 election cycle.

Campaign strategists from both parties said U.S. EPA’s Clean Power Plan — while a lightning rod inside the Beltway — may be too complicated and abstract to take to voters on a national level.

“The Clean Power Plan is a level of detail that the public still doesn’t necessarily know so much about,” said David Goldston, head of governmental affairs for the Natural Resources Defense Council Action Fund. “You tend to emphasize, especially at this point, clean energy, cleaning up power plants, meeting the Paris accords.”

He said Democrats in the short term are more likely to focus on GOP nominee Donald Trump’s stance that climate change is a “hoax” and to play up the economic benefits of renewable power.

George “David” Banks, a former climate adviser under President George W. Bush, said the Clean Power Plan is “probably too much in the weeds.” He said Republicans will be more successful with anecdotes about how government red tape is hurting American businesses and families.

Under the Clean Power Plan, the Obama administration aims to cut carbon dioxide from coal-fired power plants by 32 percent below 2005 levels by 2030. More than two dozen states are suing to stop EPA from moving forward with its plan. Both supporters and detractors say that even if voters rarely hear the words “Clean Power Plan,” the regulation looms large behind the scenes.

“Even though the Clean Power Plan wasn’t named by name, the contrast between the two conventions and tops of ticket in approaches to tackling climate change could not be more stark,” said Sara Chieffo, vice president of government affairs for the League of Conservation Voters.

Michael McKenna, a Republican strategist, said Democrats have “yet to decide whether [the rule] is transformative or simply business as usual,” and Republicans “hate the brand [Clean Power Plan].”

“So the smart play is to keep the conversation to the broad strokes,” McKenna said.

Power-sector greenhouse emissions account for nearly a third of the U.S. footprint. But the candidates also don’t seem poised to delve into the details of American energy policy.

Republicans at the party convention in Cleveland instead painted environmental regulations as burdensome government interference.

“We are going to deal with the issue of regulation, one of the greatest job-killers of them all,” Trump said when accepting his party’s nomination. “We are going to lift the restrictions on the production of American energy.”

Trump claimed that regulation costs $2 trillion per year. He promised that eliminating limits on energy production would produce $20 trillion in “job-creating economic activity” over 40 years.

Environmentalists say the Trump campaign is taking Republicans off track by denying climate change after GOP nominee Sen. John McCain of Arizona in 2008 said global warming required “urgent attention.” They argue his stance also diverges from industry standards. Power companies broadly accept that burning fossil fuels is warming the planet, although they have not reached a consensus about how quickly to shift away from them and toward lower-carbon sources of electricity.

Chieffo and Goldston said that while climate change may not rank highest among the issues that get voters to the polls, a candidate who denies it is happening may appear out of touch and less credible.

“One [issue] that we all know really matters to voters and is a really good sort of gut check is whether or not you’re pro-science,” Chieffo said. “To say climate change is a hoax is a radical position to take.”

Clinton in her acceptance speech last week in Philadelphia emphasized she “believes in science.”

“I believe that climate change is real and that we can save our planet while creating millions of good-paying clean energy jobs,” she said.

Clinton may not need to get into more detail than that now to appeal to her base. Conversations last week with Democratic delegates — often some of the most active party members — showed that even those who advocate fighting climate change don’t know much about the Clean Power Plan (ClimateWire, July 29).

Marguerite Willis from South Carolina, for example, said she wasn’t familiar with the proposed federal regulation, but she does care about the environment.

From now on, the campaigns are likely to highlight disagreement over the existence of climate change and what tackling the problem will mean for power bills and jobs.

Banks said Republicans can win points by talking about regulatory burdens that affect the average person.

“You do that through anecdotes. You focus on the impact of this EPA rule or this [Bureau of Land Management] rule or whatever rule on someone’s ability to maintain a business or develop a piece of property,” he said.

Goldston said Democrats will emphasize that the country is already moving toward a cleaner power grid.

“Separate from climate, there’s a whole more specific line of response to what the Republicans are saying about regulation, which is basically about leaving the public unprotected,” he said.

Both campaigns have also started hinting at another theme: what future climate regulations of industrial subsectors could mean for American jobs and the economy.

“I’m sure the Republicans will as usual be trying to create a boogeyman out of regulations that haven’t been proposed,” Goldston said.

Climate experts note that to achieve the international goals the United States has agreed to, the country will need to cut emissions from more than just the power system.

“Right now, we’ve had really one big carbon regulation, and that’s the Clean Power Plan,” Banks said. “When you start saying we’re going to also regulate steel, refining, paper and pulp … it starts feeling like this agenda is totally out of control.”

Republicans would be on strong footing there because workers’ unions would likely oppose the regulations, Banks said. He believes that in order to avoid those attacks, if Clinton is elected, she might use authority under Section 115 of the Clean Air Act to enact economywide carbon reductions (Greenwire, June 13).

In the meantime, she may have to defend herself in Rust Belt states that are key in the election.

“Environmentalists have done a very good job at essentially packing GOP opposition to the climate agenda,” Banks said. “They’ve been pretty effective in the public relations war, but they can’t do that with manufacturing. They’re going to have a much different battle to fight.”