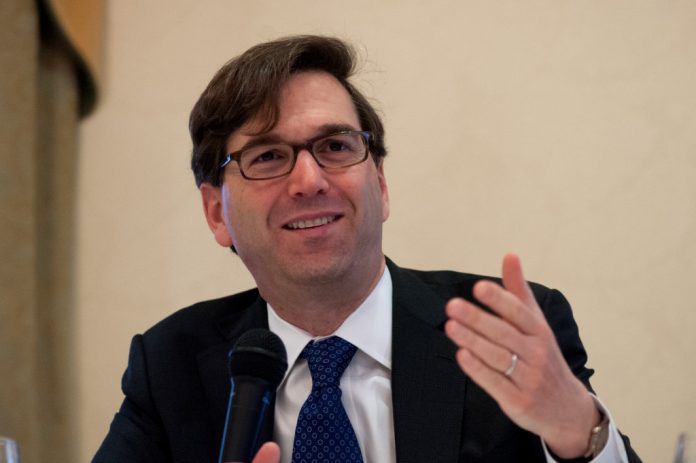 Washington, DC – The American Council for Capital Formation Center for Policy Research announced today that Jason Furman, the former Chairman of President Obama’s Council of Economic Advisers, has joined the organization’s Board of Scholars. Furman is a senior fellow at the Peterson Institute for International Economics. He served as a top economic adviser to President Barack Obama during the previous eight years, including as the 28th chair of the Council of Economic Advisers from August 2013 to January 2017, acting as both Obama’s chief economist and a member of the cabinet. Furman played an important role in most of the major economic policies of the Obama administration.

“We are honored to add Dr. Furman to our prestigious board which includes many of the nation’s foremost academic minds on economic policy,” said ACCF President Mark Bloomfield. “The addition of Furman to our board is also further testament to the ACCF Center for Policy Research’s bipartisan foundation.”

Since its inception, the ACCF Center for Policy Research has attracted an array of prominent experts including:

“The ACCF Center for Policy Research plays a critical role as a liaison between the business community and policymakers on issues related to capital formation, savings and investment,” Furman said. “I’m pleased to join such a well-rounded bipartisan group of scholars in its important mission.”

Balance and Flexibility Are Keys to Building ESG Confidence