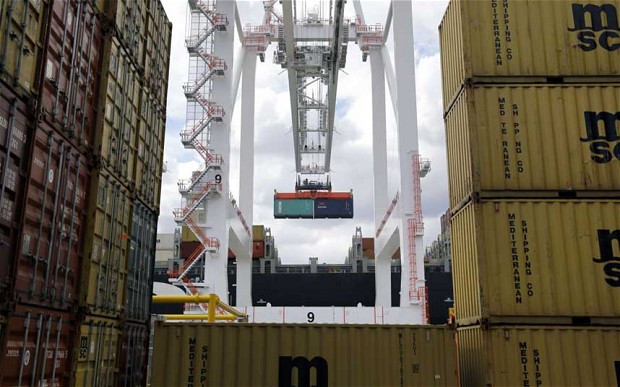 U.S. Trade Representative Robert Lighthizer’s all-or-nothing approach to overseas investment is very shortsighted (“Nafta Proposal Jolts Energy Sector,” U.S. News, April 25). A U.S. firm might choose to invest in another country for multiple reasons. In the energy sector, location of natural resources plays a key role in that decision. For other sectors, it could be the trade-off between the costs associated with exporting a product overseas compared to the benefit of being closer to your customer base through foreign direct investment. Furthermore, overseas investment typically is associated with complementary job increases at home. According to one study, a 10% increase in employment at a Mexican affiliate of a U.S. multinational leads to a 1.3% increase in U.S. parent-company employment.

Investor-state dispute settlement plays a key role, not only in protecting the interests of American companies against unfair treatment by host countries, but also in strengthening the U.S. hand in shaping the global agenda through economic integration. Dispute-settlement rules also create certainty for the average American citizen who holds stock in these companies. Given these reason, it’s hard to see how weakening the rule of law fits with the president’s “Make America Great Again” agenda.