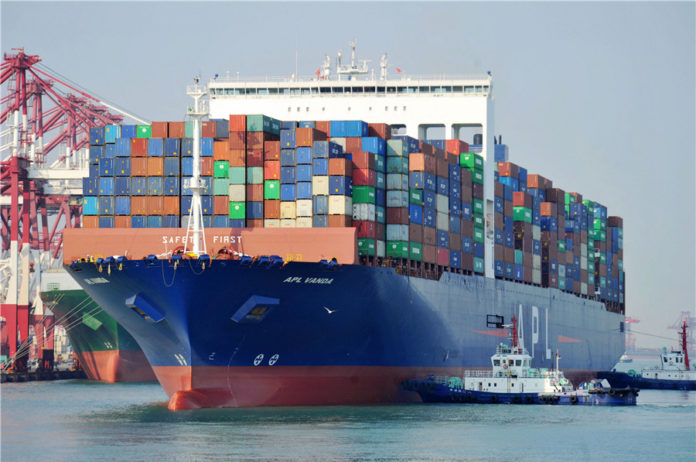 Their comments came after US Treasury Secretary Steven Mnuchin said the United States was not considering lowering duties on goods from China in response to the COVID-19 crisis.

“We’re not considering that at the moment, but as this progresses, … we’ll look at all the options that we think are important to help particularly SMEs (small and medium-sized enterprises) and particular areas of the economy that are impacted by this,” Mnuchin said at a hearing of the House Ways and Means Committee on Tuesday.

US factory manufacturing activity slowed in February, with business executives reporting that their operations were hurt by the outbreak, according to the Institute for Supply Management, which said its index of national factory activity fell to a reading of 50.1 last month from 50.9 in January.

“Lowering tariffs－in fact getting rid of them entirely－would be the best thing the (US President Donald) Trump administration could do by executive action to help slow the economic stall, especially in manufacturing,” said Gary Hufbauer, a senior fellow and trade expert at the Peterson Institute for International Economics in Washington.

“This is an economic no-brainer. Politics is a different story,” he told China Daily.

Asked to comment on Mnuchin’s reluctance to reduce tariffs, Douglas Paal, a nonresident scholar at the Carnegie Endowment for International Peace, said: “I think he understands tariffs have served their purpose and need to be phased out, but cannot say so openly because of Trump’s obsession with tariffs.”

The US has left in place most of the new and increased tariffs on $360 billion worth of Chinese-made goods following the phase one trade deal it signed with China in mid-January.

Since then, Beijing has cut punitive tariffs on $75 billion worth of US imports and expanded the scope of tariff exemptions for US goods.

“There is no doubt in my mind that lowering tariffs would on balance help US businesses, large and especially small ones, which have less volume to afford absorption of the tariff costs to consumers,” Paal said.

Eswar Prasad, a professor of international trade at Cornell University, said the Trump administration does not seem to view a reduction in tariffs as helpful in combating the heightened uncertainty or weakening of economic prospects resulting from the outbreak.

“This could change if the economic fallout from the outbreak intensifies,” Prasad, former China director of the World Bank, told China Daily.

“However, the underlying trade tensions between the two countries could resurface once the outbreak is contained and the economic effects dissipate, whenever that happens.”

Reducing tariffs would help US businesses regardless of the coronavirus situation, according to Simon Lester, associate director of the Herbert A. Stiefel Center for Trade Policy Studies at the Cato Institute in Washington.

Craig Allen, president of the US-China Business Council, said it is “ironic” that the word “tariff” is not used in the phase one trade agreement between the US and China.

Since the agreement, the US side reduced tariffs only about 11 percent, while the Chinese side has reduced its retaliatory tariffs a commensurate amount, in addition to instituting a tariff-exclusion process.

“We are concerned that high tariffs continue to remain in place on many goods traded between the US and China,” Allen said when asked about his take on the treasury secretary’s comments on tariffs.

“Also, we are concerned with the lack of a clear plan going forward to remove these tariffs in the foreseeable future.”

Allen said that the high tariffs affect companies and workers in both countries. They especially hurt small and medium-sized companies that do not have a flexible supply chain. “We urge both governments to address all remaining non-tariff barriers and eliminate the tariffs,” he said.