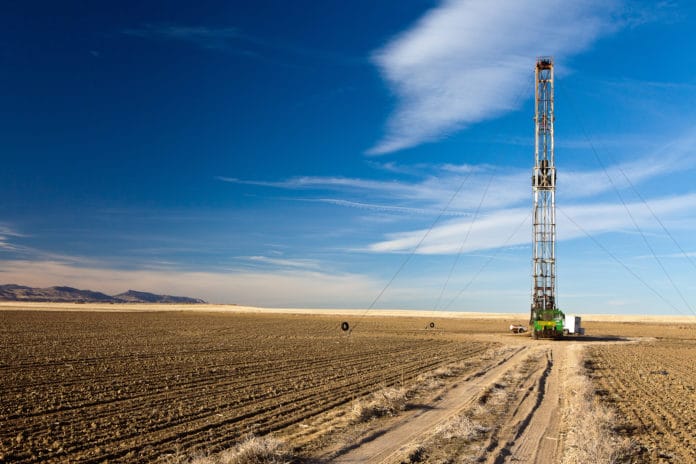 What exactly are intangible drilling costs? They are charges for drilling and preparing wells for production that are not part of the final operating well and cannot be recovered. These include things like wages, fuel, drilling rig rental fees and other similar costs that do not leave the producer with a tangible asset. In all, IDCs represent about 60 – 80% of the cost of a well.

Currently, producers can deduct IDCs like other expenses. That is, in the tax year in which the expenses occurred, rather than amortized over time (integrated companies can only expense up to 70% of IDCs in the year they incur the expense). This allows an exploration and production company to immediately recover their costs and use those funds to spend on the next well. Without this immediate cost recovery, oil and gas production – like any capital intense industry – could not survive, as capital would be quickly depleted and there would be no revenue to prepare the next well.

Importantly, this is not a subsidy – the tax code does not allow the industry to modify the amount expensed, only the time period over which it is expensed. The producers’ total tax liability remains the same!

The U.S. – like the rest of the world – is transitioning to an economy with a smaller and smaller carbon footprint. However, the US Energy Information Administration (EIA) projects that domestic demand for natural gas will exceed pre-pandemic levels in just a few years, and while they project oil demand to take longer to bounce back, EIA sees a slow but steady increase in domestic demand for oil through the 30 year projection period. So until a full transition can take place, we still need dependable, secure and affordable sources of oil and gas, and we will for decades to come.

The U.S. has plentiful and accessible supplies of oil and gas and some of the most stringent environmental regulations in the world. We should be supplying as much of America’s needs as possible through domestic production, rather than imports. Not only does domestic production enhance America’s energy security, but it creates jobs and adds to government revenues (through taxes and royalties), too.

In today’s political climate, removing immediate expensing of IDCs from the tax code might look like a clever idea to those desperately trying to find revenue and punish an industry they disapprove of, but it would harm our energy security, reduce employment and on balance, would not add the revenue hoped for. It’s a bad idea, and Congress should stick by its decision to leave the IDC expensing intact.