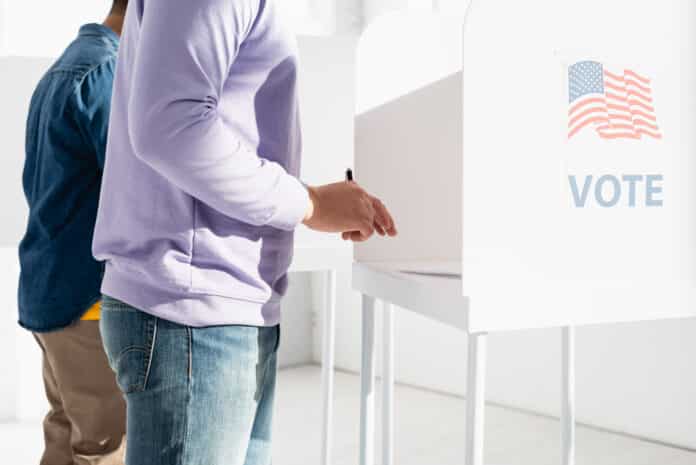 In France, Marine Le Pen received 41.5% of the popular vote in her April presidential runoff with Emmanuel Macron, up from 33.9% in 2017. Earlier this month the Sweden Democrats, once a fringe anti-immigrant party, received 20.5% of the vote and became the largest party in the new center-right majority. This past weekend, the Brothers of Italy, whose origins trace back to the Italian Social Movement, founded by ex-Fascists after World War II, won 26.3% of the vote, according to provisional results, to become Italy’s largest party, a startling gain from 4.4% only four years ago. The party’s leader, Giorgia Meloni, will likely become prime minister.

These countries’ populists have been lifted up by dynamics that span the Continent. In recent decades, many less-educated, blue-collar voters have lost jobs, income and status. Small-business owners have struggled under the burdens of taxes and regulation, and inflation has worsened their plight. Despite massive assistance from the European Union, many smaller communities in “peripheral” areas have languished.

There’s widespread discontent with the status quo, which presents an opportunity for parties willing to invoke nationalist themes and scapegoat immigrants as a threat to their countries’ economies and cultures. Populist politicians trace surges of crime and drugs to unchecked immigration and lax law enforcement by previous governments, and they link these trends to the EU’s internationalist orientation and pervasive cultural liberalism.

Take Ms. Meloni, who has proposed a naval blockade to halt illegal immigration and has repeatedly denounced “ethnic substitution.” That’s her term for an alleged plot by George Soros and left-wing parties to “replace” Italian citizens with immigrants. Along with her more-than-hawkish stance on border security, she has long espoused a tough position on abortion, as well as traditional views on family and transgender issues.

Republicans hope to ride to victory this November on trends similar to the ones that have propelled European populists. The GOP holds a huge advantage over Democrats on crime, and Republican leaders—including presidential aspirants—are competing to dramatize their opposition to illegal immigration and a porous southern border.

Some Republicans want to expand these stances into a full-blown national populist strategy. Last year, Rep. Jim Banks (R., Ind.), a leading contender for a position in GOP House leadership, sent a hard-hitting memo to House Minority Leader Kevin McCarthy urging him to seize the opportunity created by Donald Trump to transform Republicans into the party of the working class.

Forget about Wall Street and big corporations, he argued, which have taken on far-left values. Instead, support small businesses and blue-collar interests. Characterize measures to restrict trade and slow China’s rise as a defense of working-class jobs. Oppose both illegal immigration and expanded legal immigration as threats to blue-collar Americans. “Contrary to past conventional wisdom, support for tighter immigration restrictions and support from Hispanic voters are compatible,” he advised. The evidence suggests he may be on to something there.

Mr. Banks argued that Republicans also need to oppose “wokeness” across the board. “Defund the police” is an affront to working-class Americans, he wrote, regardless of race. So are efforts to redefine sexuality. If Republicans simply say no to the radical values of cultural and economic elites, they will find copious support.

He may be on to something there, too. As Democrats have gained a majority among college-educated voters, they’ve embraced those voters’ distinctive outlook. The question now is whether Democrats can moderate these views enough to regain the support of the less-educated but more numerous voters who decide elections in states national Democrats can’t afford to lose.

In an interview, Republican anti-Trump activist Sarah Longwell urged me not to underestimate the threat populist Republicans pose. The Trumpists are “coming for your voters,” she said, and Democrats aren’t doing enough to win back the working-class supporters who were once the party’s base. The failure of the Biden administration to develop a coherent immigration policy creates a huge opportunity for Republicans. More broadly, she argued, Democrats’ emphasis on college-educated voters over the working-class is in the long run a “bad trade.” Fewer Americans have graduated from college than haven’t, and the Electoral College gives an advantage to states with greater concentrations of working-class voters.

Powerful forces in the Democratic coalition oppose crafting the sort of moderate policies that could win back these voters. But if Democrats refuse to compromise, the alternative may be something like the recent right-wing populist surges in Europe.