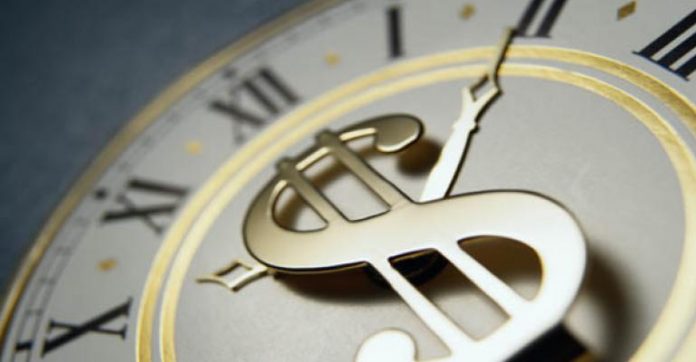 This paper assesses the impacts of increased annuitization on the U.S. economy through macroeconometric model simulation of a policy initiative currently in the Congress—The Lifetime Pension Annuity for You Act (Lifetime PAY Bill) introduced by Representative Earl Pomeroy (D-ND). The Sinai-Boston (SB) Large-Scale Quarterly Macroeconometric Model of the U.S. is used to simulate the effects of annuitization on consumption and savings and to analyze how changes in savings might affect households’ flows-of-funds and household balance sheets, i.e., the financial position of households. The method used is “counterfactual;” that is, asking of history through model simulation “what would have happened had the program been in place,” then comparing the simulated results to the actual historical record where the policy being analyzed was not in place. Assessments are made for the directional and qualitative effects of the program on the macro economy as well as approximate magnitudes.

The paper proceeds as follows. Section II discusses the U.S. savings and retirement savings problems. The available evidence shows that retirement funding is inadequate and will become moreso in future years as more and more people reach retirement age.5 Section III briefly describes the potential role of annuities in supplementing retirement income and increasing the certainty of retirement funding. Increased annuitization can be private-sector driven because of a federal government tax incentive, the case here, or perhaps part of an approach to deal with the larger problem of low national savings. Section IV reports the simulated economy-wide effects of the Lifetime Pay Bill using the SB Model.6 The quantitative effects of this Bill provide an example of how public policy can be used to increase annuitization and retirement saving and provides evidence on how increased annuitization can affect economic growth, consumption, investment, jobs and unemployment, household saving and the aggregate financial position of households. Increased annuitization is shown to have positive impacts on the economy as a whole, not just for retirees. Concluding perspectives are provided in Section V.

Tough Russia Sanctions Could Backfire on the U.S.