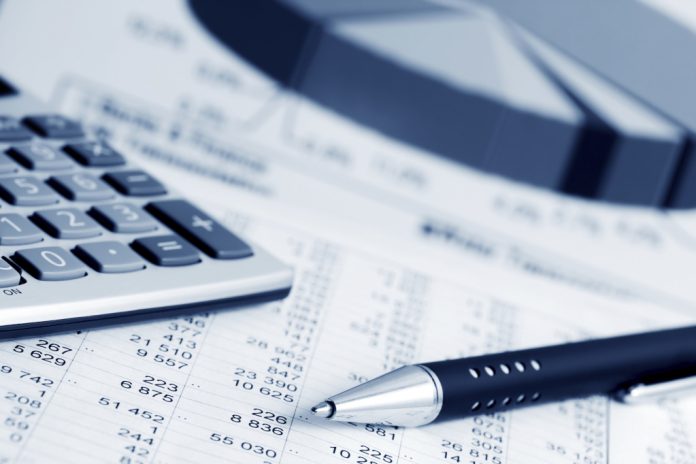 Else, tax inversions won’t go away.

Nothing galvanizes bipartisan opposition quite like flawed tax policies, as the Obama Administration recently learned when 18 former high ranking U.S. Treasury officials of past administrations from both parties publicly rebuked Treasury Secretary Jack Lew for Treasury’s latest proposal to discourage corporate inversions. Their assessment was succinct: the Treasury’s ‘fix’ will likely make matters worse. Instead, they urged Lew to focus on “addressing the competitive disadvantages that are harming capital investment, employment, and economic growth in the United States.” In other words, let’s get serious about reforming America’s tax code.

Inversions, where U.S.-based corporations relocate their official headquarters to another country with a more favorable tax rate, should be discouraged. But it’s a mistake to view the phenomenon, as Obama administration officials do, through the singular lens of recovering millions of dollars in lost tax revenue. Instead, they should recognize corporate inversions as the manifest result of an American tax structure that’s inhospitable to business. Or, as former Treasury officials, including ex-Secretary George Shultz smartly put it, “Inversions are a symptom. The disease is America’s anomalous international tax code.”

Just as you would expect your physician to treat a bad lung infection with more than merely proscribing lozenges for the coughing, the U.S. should demand that government address the fundamental flaws of the nation’s tax system that’s driving away jobs, investment, and yes, tax revenue. The Joint Committee on Taxation puts lost tax revenue at close to $20 billion over a decade from inversions.

While the new rules are temporary, pending a public comment period on July 7, they nonetheless do nothing to fix the systemic flaws within the U.S. corporate tax structure. Nor do they discourage the practice of corporate inversion. They don’t lower the rate. They don’t institute fairness by adopting a territorial system. They do nothing to indicate the U.S. wants to host more enterprise. They don’t make America a more hospitable, business-welcoming environment, which means, in the end, neither will they lead to more tax revenue.

Some of these new rules are so far-reaching that they seek even to change the very definition of the basic business accounting concepts of “equity” and “liability.” It’s why the Wall Street Journal has reported that corporate tax lawyers who’ve delved deeply into the new rules say they cast aside “decades of precedents and force corporations to alter routine cash-management techniques.” The new regulations that could wrap in collection of tax liabilities on cash management, in part derived from the 47-year-old Section 385 of the tax code, would have a chilling effect on American enterprise.

U.S. businesses are already burdened with the highest corporate tax rates in the developed world, with an overall federal corporate tax rate of 39%. We are at the top of the pile – which is to say, we are the least business-friendly – of all 34 members of the OECD, the organization of the largest developed world economies. In contrast, the average tax rate of an OECD country is 25%. South Korea offers 24%, while the U.K. sets theirs at 20%. The U.S. is not only disadvantaged based on its high statutory corporate tax rate but it has also the 5th highest effective marginal tax rate among OECD and BRIC countries, according to research and data prepared by Katarzyna Bilicka and Michael Deveraux of Oxford University.

America is also nearly alone among OECD countries for its worldwide tax system. Whereas most countries – 28 of the 34 OECD member nations – operate under a territorial system that assesses taxes only in the countries in which profits are earned, American-based companies that do business abroad are also on the hook for corporate taxes at home.

Combined, these two tax policies put U.S. companies at a huge disadvantage to their foreign counterparts, according to tax experts at the Tax Foundation’s International Tax Competitiveness Index. It’s also partly why the U.S. ranks 32nd out of 34 OECD countries in terms of tax competitiveness, ahead of only France and Italy.