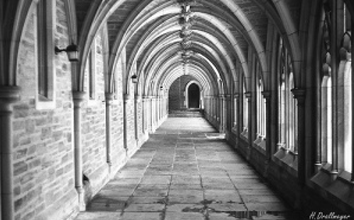 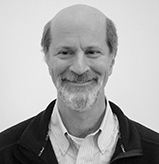 Washington, DC – The American Council for Capital Formation Center for Policy Research today announced the addition to its board of scholars of Dr. Robert Hahn, a member of the U.S. Commission on Evidence-Based Policymaking.

“I’m pleased to join ACCF’s board of scholars and have a voice in its mission to promote capital formation,” Hahn said. “I have long held that the right types of public policy and regulatory reform can help renew the savings and investment needed for our economic prosperity. I appreciate the ACCF’s leadership on these issues.”

Professor Hahn is a frequent contributor to leading scholarly journals, including the American Economic Review, Science, and the Yale Law Journal, as well as to general-interest periodicals including the New York Times and Forbes. He is also the co-founder of Regulation2point0.org. He is a recognized expert on regulatory reform and has authored several books, including Reviving Regulatory Reform: A Global Perspective. He currently serves on the editorial boards of the Journal of Benefit-Cost Analysis, Policy and Internet, Review of Environmental Economics and Policy, and Regulation.

“Professor Hahn is a wonderful addition to the ACCF’s board of scholars and we are honored to have his contribution,” ACCF President Mark Bloomfield said.

Since its inception, the ACCF Center for Policy Research has attracted an array of prominent experts, including: