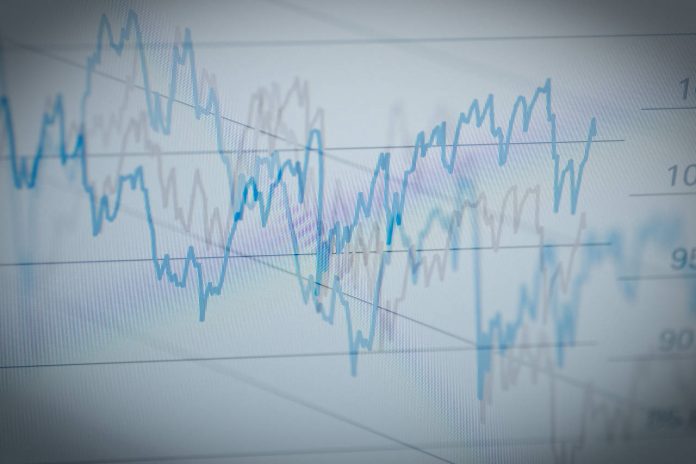 How worried should investors and policy makers be about the possibility of an inverted yield curve—a historical predictor of future recessions and bear markets in stocks?

The yield curve is the most widely used measurement of the relationship between interest rates of the U.S. government’s debt obligations. Normally the curve is ascending, with more-volatile long-term bonds having higher yields than short-term obligations. But occasionally the curve inverts, with long-term bonds yielding less than Treasury bills. Recently, the curve has become noticeably flatter, with short-term rates rising and longer yields remaining stagnant. This has led many analysts to think that the curve will soon invert. But that does not mean a recession is imminent.

One strong influence on the shape of the yield curve is investor expectations regarding the course of future interest rates. Imagine that the yield curve were positively sloped, with long-term bond yields higher than T-bill yields. The positive slope would not necessarily prompt investors to prefer long-term bonds to T-bills despite their higher yields. That is because if yields were expected to rise in the future, bond prices would fall, and the longer the term to maturity of the bond, the more its price would decline.

Alternatively, suppose bonds yielded less than short-term obligations. Investors might still choose to invest in long-term bonds if they expect lower rates in the future since bond prices would eventually rise to reflect the lower yields. Thus, an inverted yield curve suggests that investors are expecting rates to fall.

The expectations analysis of the yield curve also explains why an inverted curve may forecast a coming recession. Consider the last time the yield curve inverted, in 2006-07. The Federal Reserve, moving aggressively to combat inflationary pressures in the overexuberant housing market, pushed short-term rates well above 5%, meaning real rates were over 3%. While long-term rates had also risen, they remained just below 5% and the curve inverted. Investors correctly anticipated that the Fed would be successful in its efforts to curb the inflationary pressures and that rates would fall in the future, as they ultimately did. Longer-term bonds were in fact an attractive investment.

But the air was not let gently out of the housing bubble. Home prices and economic activity collapsed. Again, the yield curve correctly forecast not only the course of future interest rates but a punishing recession and stock-market collapse as well. In general, inverted yield curves have always accompanied restrictive market conditions that were initiated to reduce inflationary excesses and to moderate economic activity.

How does the situation compare today? Both short-term and 10-year interest rates are below 3%. With inflation running at 2%, real interest rates are low (under 1%), and the yield curve has yet to invert. There appear to be few speculative excesses in the economy. Moreover, even if the Fed pushed short-term rates another percentage point higher, monetary policy would remain broadly accommodative. Restrictive monetary policy has often led to declines in economic activity. But today the Fed is trying only to normalize rates, not take the punch bowl away. Real interest rates remain at historically low levels.

It is always dangerous to say “this time is different.” Even so, we need to consider how the increasingly globalized financial markets might make interpreting the yield curve difficult. The global environment today is highly unusual. Both the European Central Bank and the Bank of Japan have monetary policies opposite those of the U.S. Fed. Long-term interest rates in Europe and Japan have hovered near zero, or even below. These yields have made U.S. Treasury bonds extremely attractive, especially since the dollar has been increasing in value. Foreign investors have every reason to prefer U.S. bonds to their own, and undoubtedly the relative enticement of U.S. Treasurys has influenced their yields. Low long-term rates in this environment may emit a different signal than has been the case in the past.

Inflation appears to be well contained today, and the effect of platform marketing companies such as Amazon, robotic manufacturing technology and global sourcing of goods and services should continue to control price increases. The typical inflation imbalances in markets that have generated credit crunches in the past seem far less likely today.

I do not mean to imply that we have nothing to worry about with respect to either the economy or the stock market. The prospect of a global trade war should make us very cautious. Once we start down the road of tariff increases and threats of more to come, the dangers of retaliatory miscalculations are very real and very scary. But a flat yield curve, or even an inverted one, should not be on top of our worry list under today’s accommodative monetary conditions.

Mr. Malkiel is author of “A Random Walk Down Wall Street,” whose 12th edition is forthcoming.

ACCF Scholar John Taylor on the Fed and curve on inflation