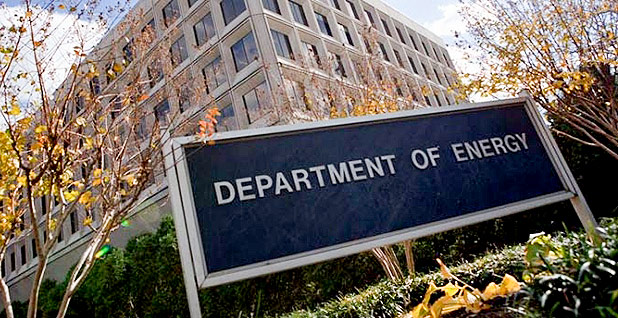 The American Council for Capital Formation praised today’s Department of Energy announcement of a $115 million program to demonstrate technology for enriching uranium slightly above what’s needed to run current nuclear power reactors—a move that could lead to an expanding US market for advanced Small Modular Reactors (SMRs).

“Today, DOE took a positive step to restoring U.S. leadership in enrichment technology. The United States requires nuclear fuel to be produced by its own technology to fulfill national security objectives, including bolstering the readiness of its nuclear arsenal.”

“This is not only good for energy security, it’s good for the environment. Nuclear energy is among the cleanest in the world. If the United States wants to lead by advancing the technology with smaller modular nuclear reactors then we must also lead with our own American-owned and operated fuel supply. Today’s DOE announcement is a critical step in that direction.”

“America used to be the overwhelming leader in designing, building, and fueling nuclear reactors around the world, but no longer. In just a few short decades, the United States went from being the world’s largest producer of enriched uranium fuel to the world’s largest importer. Nuclear fuel capabilities are vital to our domestic ‘all of the above’ energy strategy, as well as our national security. If we wish to achieve the ‘energy dominance’ that President Trump has called for, then nuclear energy and the supply chain that comes with it must be a part of the picture.”