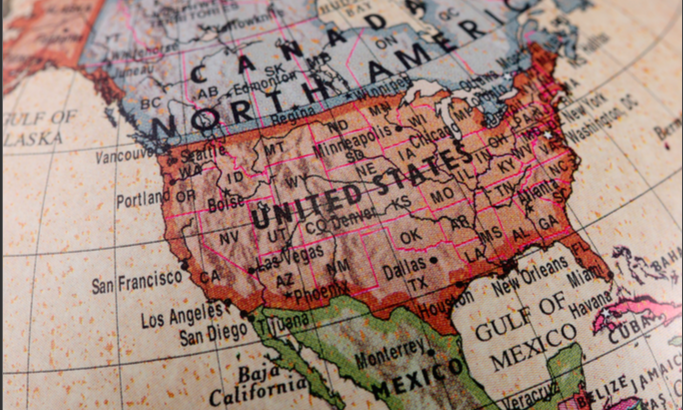 “The Trump Administration and House Democrats should be commended for all the hard work and effort they put in to reach a bipartisan deal on the United States-Mexico-Canada Agreement. The USMCA will have a positive impact on the economies of all three countries and cement a longstanding free trade relationship. Even more significantly, a modernized North American trade pact will go far in removing the economic uncertainty that has prevailed the past year courtesy of the USMCA’s state of limbo and the tariff trade policies embraced by the Trump Administration. That uncertainty has negatively impacted the competitiveness of North America in relation to its global counterparts and contributed to anemic economic growth here at home. We are hopeful that the bipartisanship shown by both parties continues through quick congressional approval of USMCA, setting the precedent for future modernized trade agreements as the original NAFTA did a quarter century ago.”