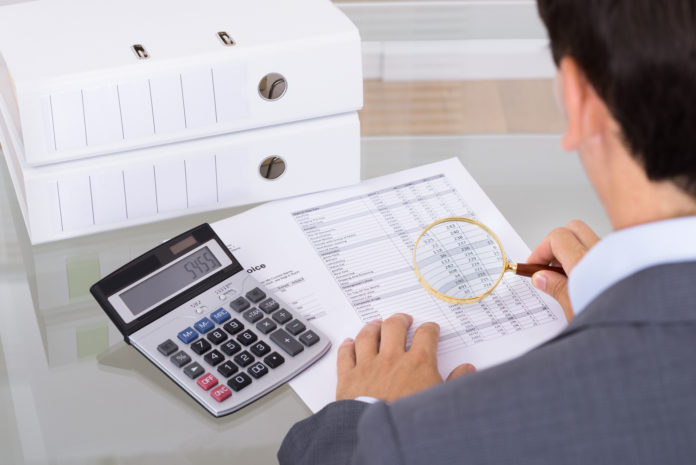 It is estimated that the U.S. had approximately 834 billionaires last year worth a total of $3.5 trillion — only slightly less than the GDP of Germany and greater than the GDP of India, the U.K. or France. The U.S. federal deficit this year will be about $3.1 trillion — so, if the collective wealth of U.S. billionaires were confiscated, it would only cover the deficit for about a year.

According to Forbes, there are approximately 18.6 million millionaires in the U.S. Many can visualize a million dollars but a billion is a thousand million which is hard to grasp. Is it “unfair” for some to have so much money?
The pure communists have argued that what is “fair” is “from each according to his ability, to each according to his needs.” That is, they seek equality of outcomes. The many thousands of attempts to accomplish equal outcomes have always ended in failure whether they be small voluntary groups, or experimental towns like New Harmony, Indiana, or the republics of the Soviet Union. If everyone receives the same regardless of effort and contribution, few exhibit much effort and the economy collapses.

The other extreme is when wealth is distributed by “divine right,” which is how absolute kings and queens — and many dictators — justified their extensive if not total ownership. Many a monarch or dictator lost their heads when those with less disagreed with whatever deity had supposedly ordained.

The late Steve Jobs was much more lauded for giving the world the first mass marketed PCs, the Macs, iPads and iPhones, which greatly enhanced efficiency and pleasure than vilified for being super rich. It is hard not to admire Elon Musk for his engineering, scientific and management vision. He built the Tesla from an idea that critics said would not work into perhaps the world’s most valuable automobile company in a few short years.

Even more amazing is his creation of SpaceX, the most innovative space company, which first managed the almost unbelievable feat of bringing the booster rockets back to a designated tiny landing site undamaged and now doing it on a regular basis. Mr. Musk was able to turn his scientific and entrepreneurial genius into a $100 billion enterprise, and most people in America are probably thinking “good for him” rather than “take him to the gallows” because he is too rich.

America’s first super-rich person (having built a fortune in today’s dollars, to equal or exceed the current crop of the super-rich) was Cornelius Vanderbilt (1794-1877). As a teenager, Vanderbilt began ferrying people from Staten Island to Manhattan. He was an early adopter of steamships and built major shipping companies. He then moved onto railroads — building and owning many, including the New York Central.

Some of his business practices, for good reason, would be illegal today, but he did build a considerable amount of transportation infrastructure that benefitted most Americans by greatly reducing transportation costs.

One of Vanderbilt’s direct descendants is CNN anchor Anderson Cooper, whose mother was socialite Gloria Vanderbilt. The corporate culture of CNN opposes “White privilege” — so the company hires a very rich, privileged, very White guy of average talent and gives him his own opinion/news TV show in a prime time slot so that he can be crushed in the ratings each evening by the superior talent on Fox.

But Mr. Cooper seeks forgiveness, by supporting politicians and policies that would increase taxes and regulations on entrepreneurs. If his own ancestors had been subject to those policies, the family fortune may never have come about, and Anderson Cooper might now be selling used cars in Staten Island.

The sons and daughters of very successful Blacks are much more privileged than many of the White kids from poor families in Appalachia. There are more Black millionaires in America than there are in all of Africa. Institutions and good governance make all the difference.

Why do so many super-rich support tax increases and the Democrats who advocate them? If you look closely, most of the proposed tax increases by former Vice President Joe Biden and other Democrats are taxes on becoming rich, not taxes on being rich. Mr. Biden says his tax proposals will only increase taxes on people making more than $400,000 per year — but this will come nowhere near covering his proposed spending increases.

One of the many advantages of being rich is the ability to choose in what form to take income, and where to domicile for tax reasons. Goodbye New York, hello Miami! High tax rates on the rich never produce the promised tax revenue, but they do impede productive capital formation, job creation and economic growth. For those who worry about multi-generational inherited wealth, history shows that most great fortunes are dissipated within a few generations without help from government.

Look at the new American entrepreneurs — they reflect every racial, religious, ethnic and sexual group. So applaud and enjoy their success — realizing that none of it is permanent.

Richard W. Rahn is chairman of the Institute for Global Economic Growth and Improbable Success Productions